COVERING THE BEST OF BOTH

SKATING TO 50'S ROCKABILLY & BEYOND 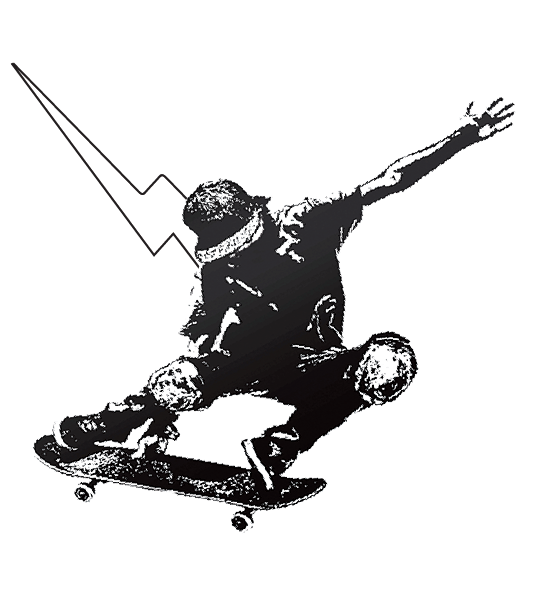 There is more to life if you want there to be.

This is South Texas and Southern Nevada's very own AM1350.US Studio "By the Pool Side". Won't you join our community support team, anyone can now purchase a music license and recieve an official radio station gear of your choice like a t-shirt with either a koozie, mask, or license plate for your wall display. Southern Nevada radio station gear is now available too. Now just miles above the Earth, broadcasting from our space station TVRSS shuttle craft the first Galaxy store will use the Facebook page AM1350.US so customers like yourself can now book a day and time that works best for you to go virtual shopping. It's just like walking into a store. All things Rock n' Roll to skate culture Text 702.353.1979 to set a time. 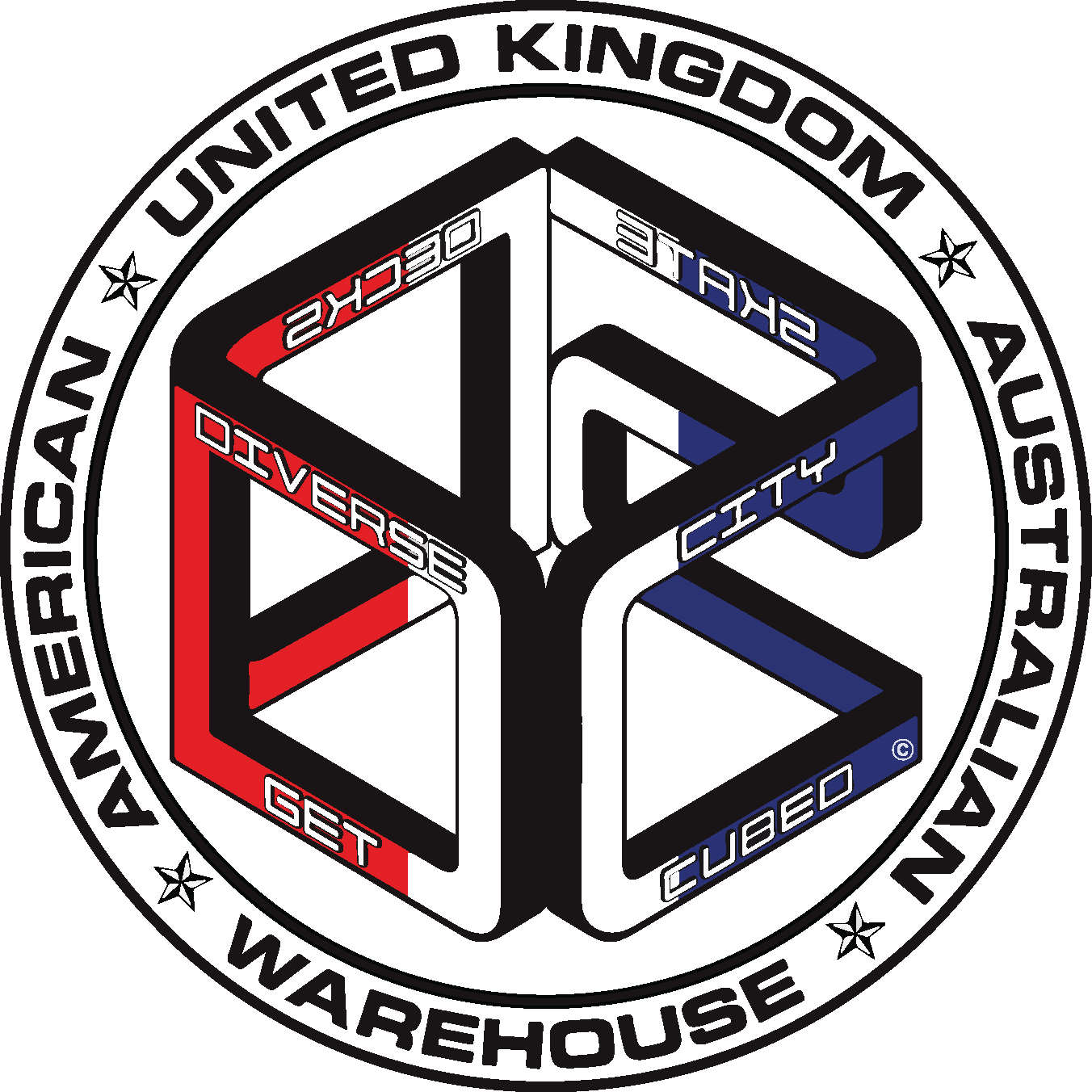 are you ready to live it?

We are a state side and international skate company. Official Company logo: An initialed cube with the phrase... "GET CUBED" with a high impact image for Diverse City Skate Decks. What is descriptively explained as what the CEO referenced to as, "The four pillars of the skate realm." Having himself operated in all areas of these within the skate industry the four corners of the graphic cube represent these... (1) manufacturing (2) warehousing (3) skate shops and (4) both indoor and outdoor skate parks. Dea says, "All of which play a vital role in the industry." "However, the most important factor is... the skater who will hold the cube and control all four elements of the skate industry." Company History: Since the company’s corporation founding in 2005, a lot has changed. The first change was to drop the name Skate Factor Custom Boards in 2007. Which means the manufacturing experience came to a halt. Later DCSD reopened its doors to a thirty-thousand-dollar indoor skate park known as Diverse City. This indoor park became well known for hosting its skate competitions, live bands, DJ music night club along with other fund raisers to include Art Expo’s, and youth events. What was extraordinary were the friends that were there before the adventure began; friends that helped shape the future of what was…to what the company is today. Years past and time was blown all about with a lot of internal transitions. In this culture the skate world will move on with or without us as we know, so we have to do are best and get back out there because the show must go on. Diverse City Skate Decks has the passion as we look into the future to formulate our adventures into art. We will not give up our birthright of melding our memories and making them into skate decks. This company is for all relentless skaters, and that means you! If we can push skate into a new direction, you too, can accomplish as much as you put into your journey. What are you waiting for? Skate it up and Get Cubed © with D.C.S.D. your true blood, sweat, and tears skate company.
THANK YOU for selecting us as your board of choice for your daily grind.

Get To Know Our Skate Company Better

Share your love of rock music and skateboarding with us at The All Rock AM1350.US We offer radio programs that present a wide range of topics, from covering worldwide skateboarding news to featuring talented local rock bands in town. Tune in to our online radio station and enjoy good music anywhere, anytime.
close lightbox